Courtney Betty, JD: Mr. Courtney Betty is a former Crown Attorney at the Department of Justice Canada, representing the Government of Canada in complex tax, commercial, and litigation matters. Mr. Betty has applied his 30 years of extensive legal experience in both government and the private sector.
Click here for more information on Courtney Betty

Legal Consultant Represented the Government of the British Virgin Islands in the drafting of the legalization of medical cannabis legislation. Bill passed by BVI parliament waiting for approval by Her Majesty.

Carried out the deregulations of telecommunications in Jamaica, a model which was then adopted throughout the Caribbean. Served as legal counsel and business development for AT&T in obtaining licenses and developing business partners in the Caribbean to expand their United States operations.

Developed in Ontario the first crime prevention program designed specifically for Federal statutes specifically Narcotic Control Act. Program required getting buy-in from 18 RCMP detachments which was successfully accomplished despite the initial view of members that Crime prevention is not real policing. Program was eventually adopted by the RCMP nationally.

Represented the Government of Canada as a Crown Attorney in complex legal matters including Constitutional law, civil, criminal commercial, and immigration. Provided legal opinion on war crimes legislation and served as counsel on the largest tax fraud prosecution at the time. This experience provided a broad overview of the functioning and role of the legal system in Canada.

Developed and implemented 3 separate Youth center programs to serve Youth in marginalized communities. Program successfully served over 1000 youths and became a model for other communities.

A Diverse Team of Talented Lawyers 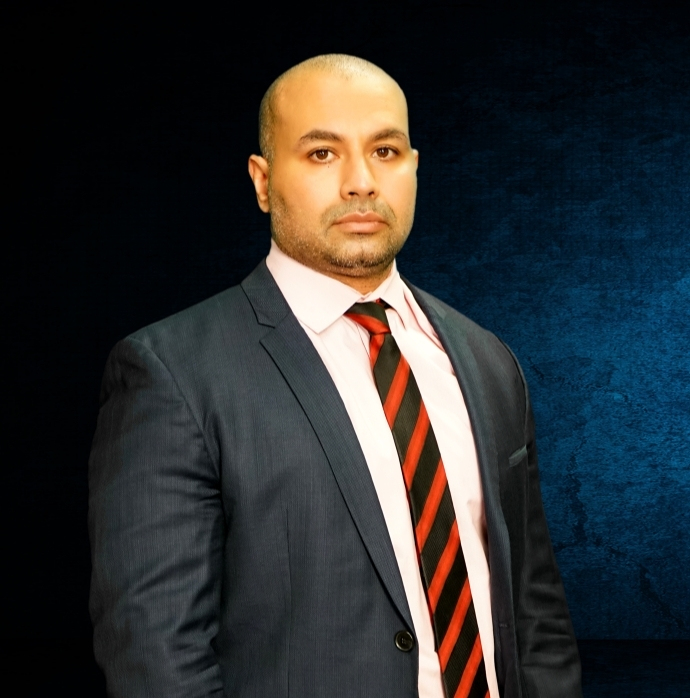 Mahyar Makki has been working in the legal industry since 2009. His experience in the legal industry has been focused in litigation. Currently, he is a partner at Quantum Business Law and his areas of practice include all aspects of civil litigation and tax dispute resolution, commencing at the objection stage with the Canada Revenue Agency, right to the appeals stage at the Tax Court of Canada, and to the Federal Court. Quantum Business Law is one of Canada’s top tax planning firms serving Canadians internationally. His experience dealing with the Department of Justice enables him to resolve the majority of his cases quickly and efficiently.

Danny Parker provides corporate transactional work to large corporations, startups and individuals in a variety of industries.   He has worked with companies in industries such as construction materials, real estate, financial services, tech, entertainment, vending, and pharmaceuticals as well as negotiated and structured business deals for professional athletes.  He has a BS in Industrial Engineering, an MBA and a JD – all from Stanford University. 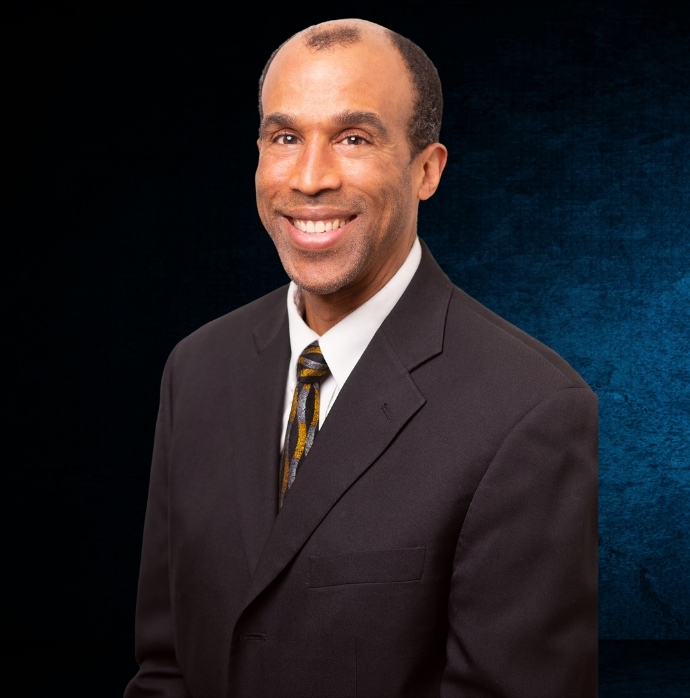 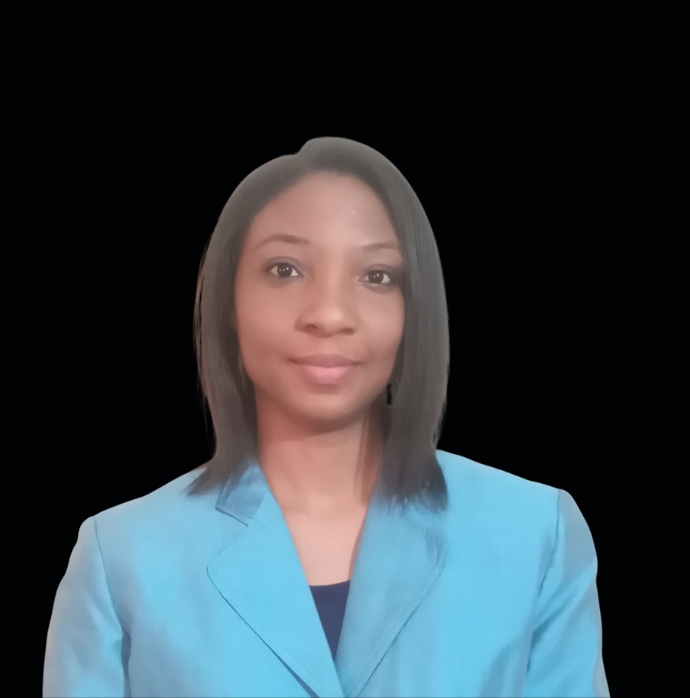 Tenechia K. WilliamsTenechia@bettyslaw.com
Tenechia K. Williams graduated in 2019 with an LLB from the University of London and obtained a certificate in Project Management in 2022. With her combined legal and project management skills, she is the Operations Manager of Betty’s Law Office. 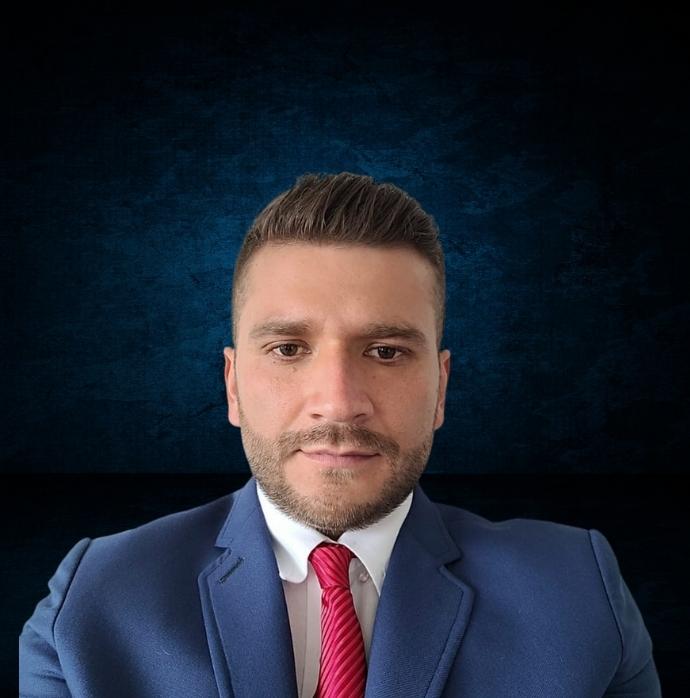 Julian Castro OrtizLegal ResearcherJulian@bettyslaw.com
Julian Castro Ortiz was called to the Bar in Colombia in 2014, New York in 2016, and Canada in 2019. He has a solid legal background in Corporate Law and Securities in the jurisdictions of Colombia and New York. His expertise in Legal Research and Data Analysis is a tremendous asset combined with his legal experience.